Respect for the environment

More about the brand

The history of the company began thanks to Virginio Curti (1852-1927) who, around 1875, founded the first refinery in Gemonio, at the foot of the Varese Pre-Alps. Great work was done by the Curti family, which had already started to replace the old rice processing systems with more modern machinery at the end of the nineteenth century.
In 1879 he married Giuseppina Picuri, who became his most precious collaborator in running the company. Di Giuseppina, who passed away in 1936, remains the memory of the vigilant and uncompromising attention with which he followed and administered the company's financial movements and availabilities even before our century began.

Curti was probably the first Italian rice industry to have the most accurate selection of rice growers and farms interested in the cultivation of rice and in 1957 the company decided to turn more carefully to the internal market, in particular by strengthening the sales network for small business.

Great works characterized the following years, thus bringing in 1970 the Curti rice mill to boast five factories for the refining of rice, over 80,000 points of sale in Italy for a market share of about 25% and the primacy in the export of Italian rice .
In 1987 the Riseria Virginio Curti Spa was sold to Buitoni Spa which, in 1992, was merged with Nestlè Italiana Spa.

In 1994 Curti Srl was established, a company which in the same year was acquired by Euricom, the most important group in Italy in the rice sector and one of the main in the world.
Promoter of quality while respecting the environment, Curti has been investing more and more in clean energy since 1996, building a 4.5MWe biomass thermal power plant that uses agricultural residues such as rice straw and by-products from its plant in Valle Lomellina. processing.
Curti also obtains the authorization for the production of rice from organic farming and enters the large-scale distribution market by supplying the major distribution chains in the Italian market with its own brands, especially Curtiriso.

Curti Srl has always been commited to offering the consumer a superior quality product in terms of flavor, food safety, and economic convenience.

-       Increased awareness of the FOOD SAFETY of consumers as well as the HEALTH PROTECTION of all personnel involved in the various phases of the production chain;

-       Implementation of all production and control activities while maintaining the highest degree of customer satisfaction as the central objective . 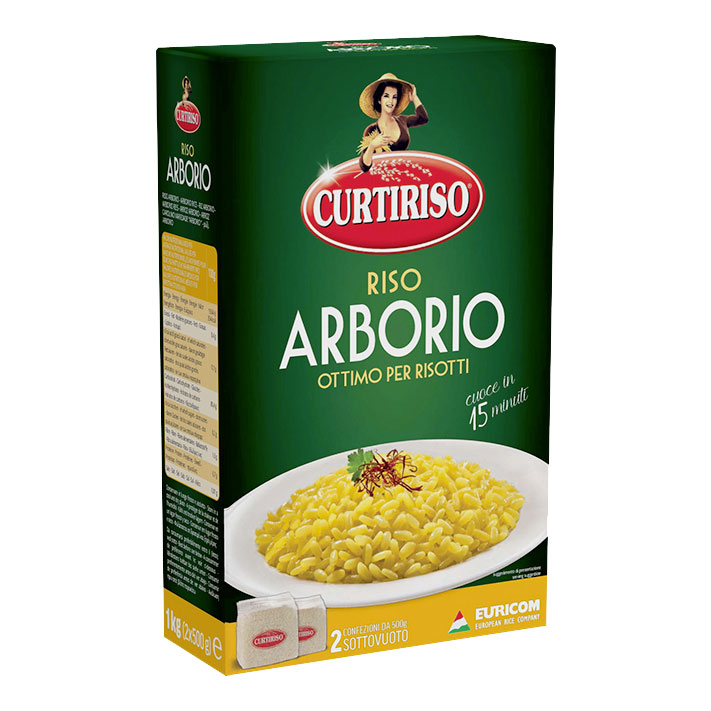 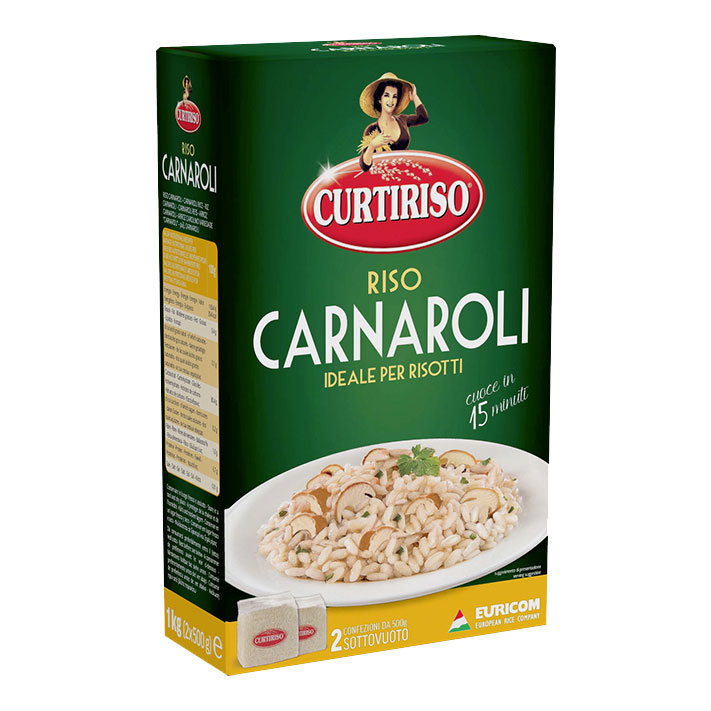